There have been a lot of announcements made regarding vampire series or movies, however so few of them panned out it may look as if the fascination for the seductive bloodsuckers have started to fade, sizzling into fanfiction and online novels.

One such example is that of a reboot / reimagining of “Buffy the vampire slayer” that was confirmed to be in the works back in 2018 with Joss Whedon returning to take part in the creative process.
During the influx of news that surrounded the announcement we were also given a possible direction that the storyline would take in the sense that it was being set up as a sequel.

Cast-wise, we know that they were looking to focus on diversity and it was even confirmed that the lead would be black. While several actresses expressed an interest, it was Monica Owusu-Breen (you might know her from “Midnight, Texas”) who seemed to be the most put forward by Disney once they purchased Fox.

As to the original cast, there has been silence from some of the supporting actors and you never know when dealing with a sequel that has so much material to work with.
Sarah Michelle Geller and David Boreanaz have declared that they would not be interested in this endeavor after so many years have passed. 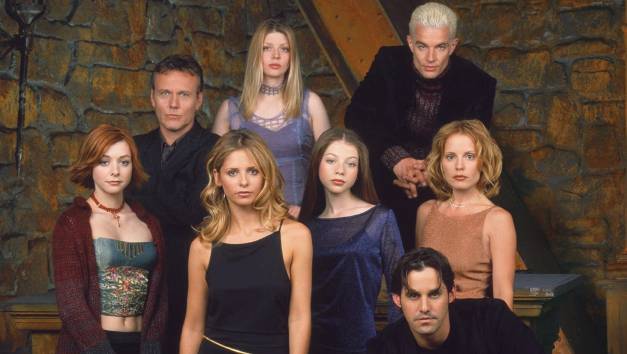 Because of the recent accusation of abuse of power and inappropriate behavior that came to light I am sure I am not the only one who is considering that the project might be canceled – even if no such announcement was made.
Time will tell…
๑۞๑ Related:๑۞๑
† Vampire News