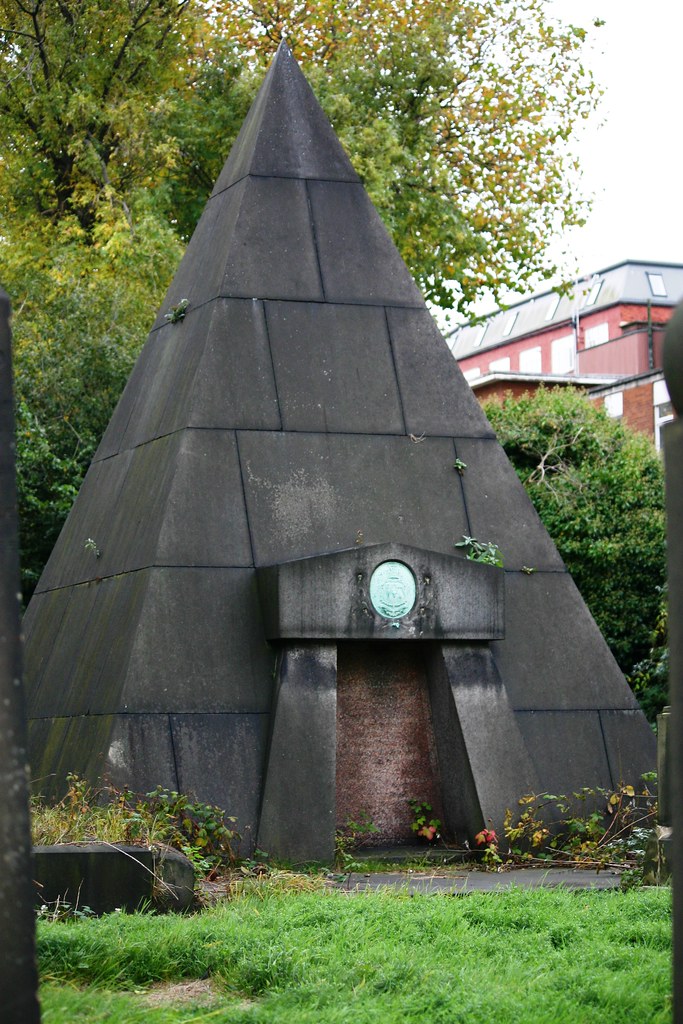 The origin of the nickname Dracula

Although the Romanians know him up to this day as “Vlad Tepes” – nickname acquired because of his unusual cruelty and his favorite method of torture, foreigners often refer to him as “Vlad Dracula” even since he was still alive.
This nickname remains one of the most controversial; even more as the Irishman Bram Stoker named one of the main characters of the famous horror novel “Dracula” after Vlad Tepes [Vlad the 3rd], son of Vlad Dracul.
That is why Westerners are so familiar with the legends spread about him in medieval times.
By examining documents that have survived the centuries, historians have noted that the name “Dracula” was used in combination with all three sons of Vlad Dracul, thus deducing that the latter was inherited, in order to highlight the relationship of family the royal family. By adding a final “a” to the word “Dracul” we could assume that it meant “son of Dracul”.
No, not “son of the devil” as you may find on many sites… that is just a bad assumption based on the translation of “Dracul” – indeed Romanian for devil.
In this example, Vlad Dracula was the son pf Vlad Dracul and grandson of Mircea cel Batran [the Elder].
His father received the name “Vlad Dracul” among the peasants he ruled because he belonged to the Order of the Dragon, and linguists come to conclude that the Latin “draco” [dragon] gave in Romanian “devil“, and in time it gained and meaning of “demon“.
Some linguists [including Romanian Vasile Bogra] believe that that nickname means “damned man” and quote an excerpt from the notes of a former British consul named William Wilkinson which stated:

In the Wallachian language “Dracula” means “devil”. At that time Wallachs made a habit of giving this nickname to all who were distinguished in battle due to courage, cruel actions or skill.

There are over 500 variations on this legend and the one that I`m going to present has strong references to a vampire.
These tales were used in Canada in the 18th century to preach against the social events that became more and more popular in those times.

The general theme is that of the devil that attends dances to seduce young girls but this is in fact the story of a contamination.
During a party held by Sir Latulippe for Mardi Gras the devil-vampire makes his entrance and sets his eyes on the daughter of the host, Rose. Disguised as a nobleman in a black suite, he is invited to join the event. [he needs to be invite in the household and there`s also the hint that the father is fooled by appearances and malefic illusions]
Although the lovely Rose is engaged to a young villager names Gabriel [biblical name] she cannot resist the man in black and when her father tries to put an end to the dance she convinces him to allow it to go on because she enjoyed dancing with the newcomer. [hint to the neglect of the religious teachings]
The Devil subdues her and asks her to seal their future union with a token: a handshake. [allusion to a sexual initiation and to the carnal sin]
Because underneath the gloves he had thorns, Rose felt a powerful sting and pretexting a sudden indisposition she fled to the refuge of her chambers. [suggests a pact sealed by blood]
When asked to leave, the stranger warns the family that the girl is his from the moment she bled for him.
He maintains his claim until Rose “gives herself” to God by entering a convent against her original wish to have a family of her own. [insinuation of a sacrifice for the benefit of the community]
The village is never truly free of the evil influence until the death of Rose, 5 years later.

I highlighted some interesting facts using brackets. You can connect them yourselves 😉

The most famous version of events for this case is that of Montague Summers in his “The Vampire in Europe” but sadly that story – tho` generally accepted, is wrong in terms of date.
Summers places his story in 1730 or 1732. Judging by the details there is little doubt that case is actually much older. Stephen Hubner, the vampire of Treautenau, was a wealthy but generally disliked figure in the community in the year 1567.
The passage on this vampire is so brief that I will quote it entirely:

“About the years 1730-32 occurred the case of Stephen Hubner of Treautenau, who after his death returned and not only attacked individuals but also killed cattle. From the official report it would seam that this vampire strangled them. This case was very shortly taken in hand and by order of the supreme court of the district the body was disinterred. Although five months had passed since the time of burial it was found with all the marks of vampirism. Being taken to the public gallows it was there decapitated by the common executioner. The remains were burned to ashes and scattered to the wind. For precautions sake the bodies of those near Hubner were exhumed and reverently cremated and then once again interred in their original resting place.”

In modern day Czech Republic you can easily find the town of Trutnov – just East of Prague.
As for our vampire, he was a successful and wealthy member of the townsfolk so many claimed that he had made a deal with the devil to get rich and be able to maintain his wealth.
Maybe that is why they were so quick to point the finger at him once the strange phenomena began. There was never any bloodsucking involved, just the strangling.

Most of the myths were based on the ignorance of the people but the really sad part of the vampire legend is that – over the centuries – the Church used these convictions to impose itself and forcefully advance in Europe.
In the Middle Ages the Church officially recognized the existence of vampires but changed certain cases to gain benefit. And by preaching about it, they transformed the vampire from a folkloric creature [with pagan roots] into a monster enslaved by the Devil. The vampire was used to enforce the basic principles related to redemption and the after-life. Based on the concept of the Last Supper, “the body and blood” became “the flesh and the blood”.
The “hordes” of easily influenced peasants gathered in churches to listen to the lies of the priests meant to replenish the funds of the churches [they didn`t pay taxes of any kind for the “donations” they would receive to offer protection against vampires and witches].
The Church pretended that malefic creatures could be stopped only by the divine power of God. And the more evil they made the vampires, the more they got for that supposed protection.
The tragic part is that thousands of women were burnt at the stake because they were accused of witchcraft by lunatics that hide after the sign of the cross. Fanatic mobs would gather in cemeteries to chop up and mutilate corpses, under the pretense that they were vampires that needed to be eradicated.
In 1489, the Church issued a document entitled “Malleus Maleficarum” describing ways to destroy “evil creatures”. Many fell victims to this documents for they were tortured and executed for no real reason.

Two centuries after, in 1645, the priests were still taking pleasure in instilling fear in the people.
This time, the vampire was the result of excommunication. Because the body wouldn`t rot, the soul couldn`t leave the earthly plain.
Ironically, the lack of decomposition symptoms was also a sign of holiness. The supposed difference was made by the smell of the corpse – a sanctified body smelled “nice”.
In the end it was the priests that decided, probably based on the donations made by the family, be it in furniture, gold or even cattle given away for the benefit of the religious community.
NOTE: The alleged vampires were buried with garlic in their mouth!
Another of the numerous contradictions is that the Church basically had the power to create vampires because a priest could keep a soul trapped on this plain by excommunicating the person [denial of redemption].
It was within their power to grant pardon, therefore to destroy the vampires.
NOTE: Then why keep those grotesque rituals if a simple holy ceremony would have sufficed?

A couple of cases found in religious records:
1. In the 10th century, it is believed that the Archbishop of Bremen excommunicated a gang of pirates. Years after, when the bodies were discovered it seams that they needed special masses because the bodies weren`t rotting and the passing to the after-life was impossible.
2. William of Newburgh presented the case of a man who returned from the grave to torment his widow, but since the family was of wealth and they had purchased a great deal of pardons, the bishop of the region send a messenger with “holy writings” to save the man`s soul. Once the pieces of paper were placed in the coffin the nocturnal visits ceased.